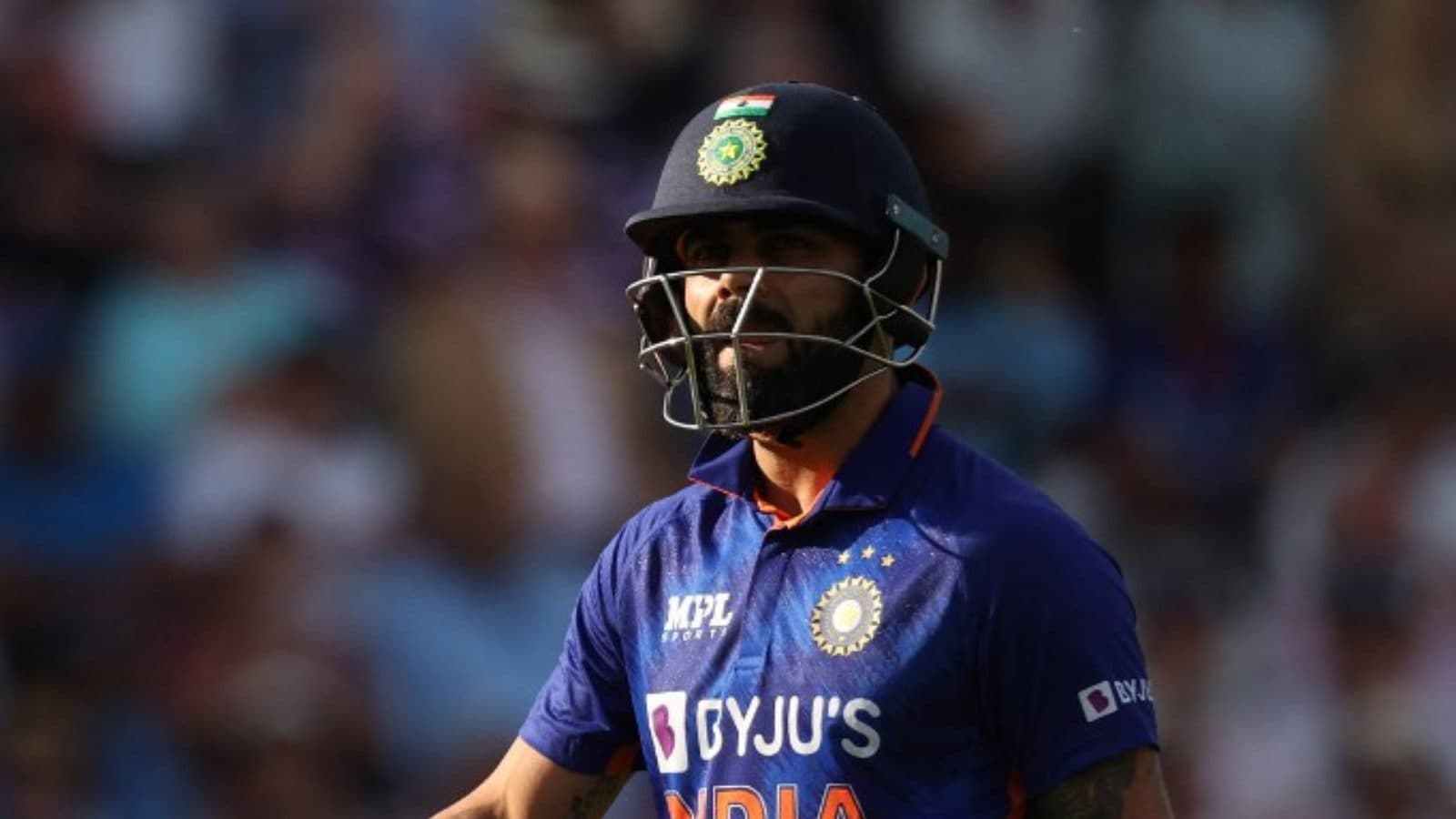 Former Pakistan pacer Shoaib Akhtar has defended Virat Kohli as he lashed out at the critics who are raising questions about his place in the Indian team. The batting maverick has not been at his best in recent times and is struggling to manufacture runs. After the 2021 T20 World Cup, Kohli has not played much international cricket as he has given rest at regular intervals to manage the workload. However, it didn’t work well for him as in the T20I series against England, Kohli score 12 runs in two matches and he failed to score big in the 2nd ODI too. Prior to that, he had a disappointing show with the bat in the rescheduled fifth Test against England.

Recently, legendary India captain Kapil Dev raised questions about Kohli’s place in India’s T20I squad as he told ABP that, “If a No.2 ranked bowler like Ravichandran Ashwin can be dropped from Tests, then so can Virat be dropped from T20Is,”

However, Kohli received some support from Akhtar as he called him the greatest player in the last 10 years and slammed his critics.

“I am hearing a lot of criticism about Virat Kohli. It is being said that he should be dropped. Virat Kohli is finished, this is right. There is nothing more left in his career, this is also right and he would not be able to do anything more in his career, this is right, these type of things other people are saying to me. I told them, Virat Kohli is the greatest player, in the last 10 years, if there has been any greatest player, it is Virat. He has 1-2 bad years, he still has scored runs, just the century has not come,” Akhtar said on his YouTube channel.

Akhtar said that he has a lot of respect for Kapil, but he feels discrediting Kohli in the media is not right as he has scored 70 international centuries which is a sign of a great player.

“You are just humiliating the guy in the media, to discredit him is not right, I do not know how can one talk about dropping him? Kapil Dev is my senior; I respect him and he has his own opinion. He is a legend; he can voice his opinion. A great cricketer can talk like that. Virat Kohli has 70 centuries and only a great player can score as many runs,” he added.

The legendary Pakistan pacer further suggested that Kohli should not pay attention to the criticism as he said that the ongoing tough phase will help Kohli to become a better player.

“Virat should focus on his batting, if you do not perform, there is nothing wrong. All these things are happening, these are happening so that you become a bigger cricketer. You should not be scared; one should realise that they are up against a tough cricketer. It is important that you stay at the wicket, the more you stay in the middle, the better it will become for you. You should away from social media and not pay attention to the criticism,” he said.