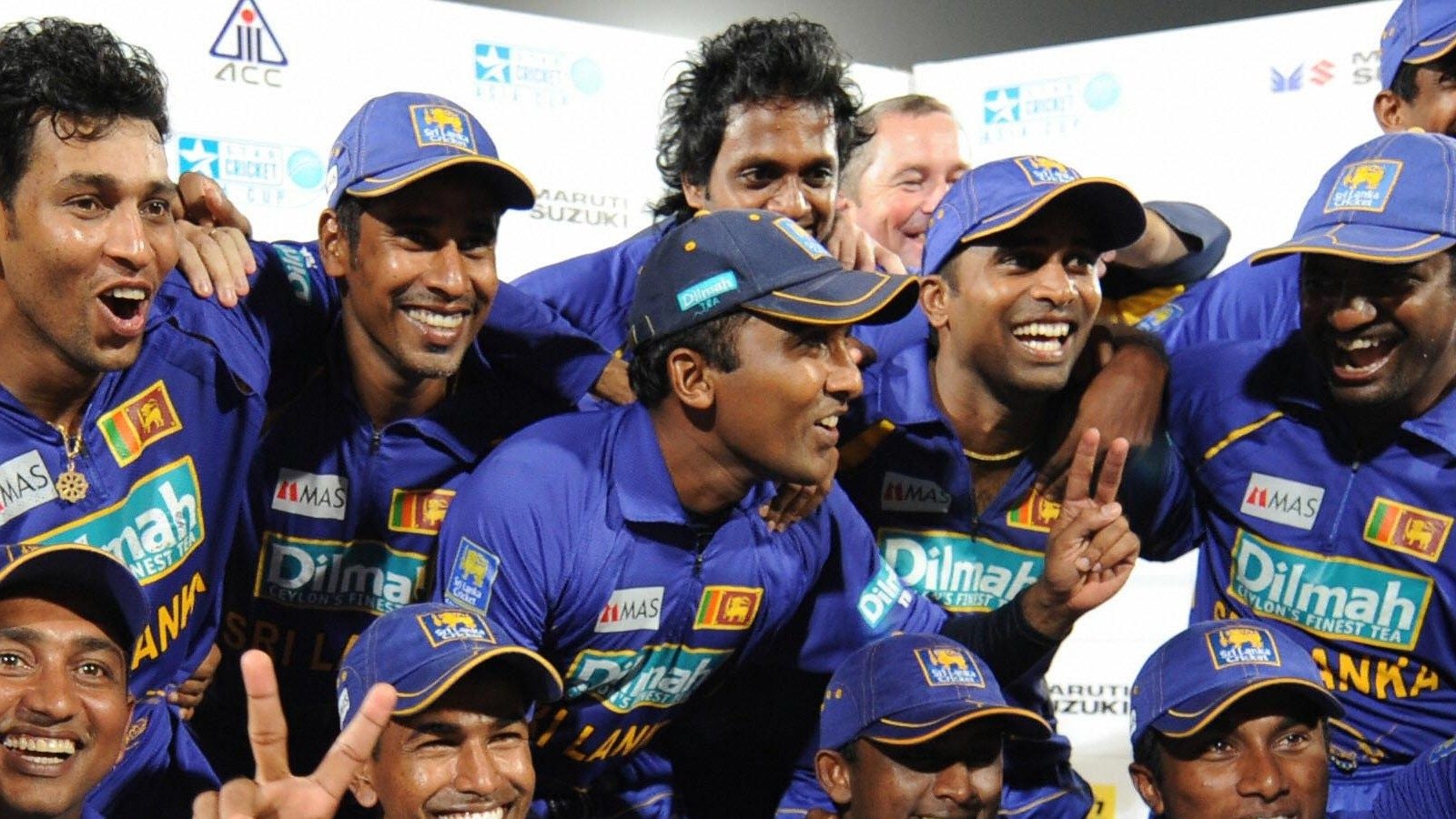 ON THIS DAY IN 2008: India’s final woes continued against Sri Lanka in the Asia Cup 2008 as the island nation defeated the Men in Blue by 100 runs to lift the trophy. Entering the Asia Cup final in 2008, India didn’t have good stats as they had lost 17 out of their 24 finals against Sri Lanka. The highly-anticipated encounter was being played at the National Stadium in Karachi on July 6, 2008.

The coin flipped in the favour of MS Dhoni and he invited the Mahela Jayawardene-side to put the total on the board. In the first innings, India were blown away by Sanath Jayasuriya as he smoked a whirlwind knock of 125 runs off 114 balls. Tillakaratne Dilshan also played an important cameo as he added 56 runs to the scoreboard.

The exploits by Jayasuriya ensured that Sri Lanka reached a handsome score of 273 runs in their 50 overs. For India, RP Singh and Ishant Sharma were the picks of the bowlers with three wickets each. Irfan Pathan also picked two wickets while Virender Sehwag had one under his belt.

The second innings of the high-profile game saw Sehwag taking a remand of the opposition bowlers. The Indian opening batsman caused carnage on the field as he played a scintillating knock of 60 runs off just 36 balls. With India reeling at 76 for one at the end of nine overs, the match was heading towards an early finish.

However, then came the spinner Ajantha Mendis and he conquered the entire game. Mendis bowled his best-ever spell in the One Day history to blow away the entire Indian team. The spinner picked as many as six wickets including the likes of Sehwag, Suresh Raina, Yuvraj Singh, Rohit Sharma, Irfan Pathan, and RP Singh.

Mendis gave away just 13 runs at an economy rate of 1.63 in his eight overs. The exploits by the off-spinner ensured that India collapsed at 173. Thus, Sri Lanka won the final by 100 runs to lift their fourth Asia Cup.