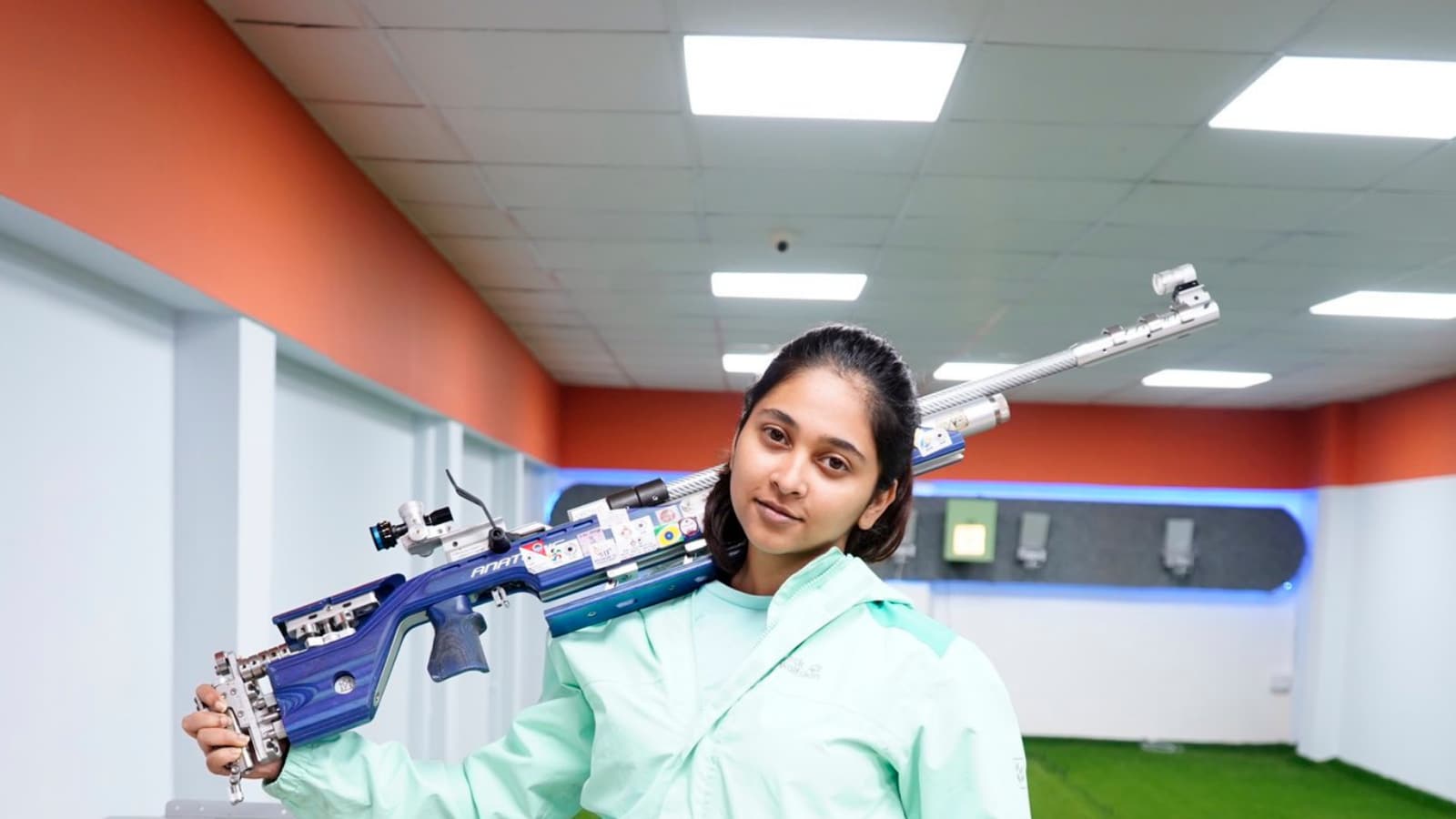 Two Indian 10m Air Pistol and Air Rifle Mixed team pairs among four, qualified for the bronze medal matches of their respective events on day four of the ISSF World Cup Rifle/Pistol/Shotgun stage in Changwon, Korea.Shahu Tushar Mane and Mehuli Ghosh topped the 30-team qualifiers in Air Rifle while Shiva Narwal and Palak were third in Air Pistol as they made it through to the top six.

The bronze medal matches will be played on Wednesday followed by the gold medal match.Two other pairs, namely Naveen and Rhythm Sangwan in 10m Air Pistol Mixed Team and Arjun Babuta and Elavenil Valarivan in the corresponding Rifle competition could not make the grade as both finished in eighth position.

98 matches will be played between 20 teams during The Shaheed Bhagat Singh Football Cup which kicked off in Delhi on Monday#ShaheedBhagatSinghFootballCuphttps://t.co/Dx2Eowar8Y

Shahu and Mehuli were in top form and amassed a total of 634.3 after 60-shots to finish well ahead of a strong Hungarian pairing of Istvan Peni and Eszter Meszaros, who finished second with 630.3.Pairs from Singapore, Indonesia, Czech Republic and Israel took the other four spots as Arjun and Elavenil shot 627.8 for their eighth placed finish.

In the 10m Air Pistol Mixed Team, Shiva and Palak shot 574 to finish behind the Greek pairing of Anna Korakaki and Dionysios Korakakis who shot 579 to finish second. The top spot was claimed by Olympic champion Zorana Arunovic and Damir Mikec of Serbia who shot 584. Naveen and Rhythm claimed eighth with 570.Earlier in the day India missed out on about five chances for a medal when none of the qualifiers in Men’s and Women’s 10m Air Pistol as well as in the Men’s Trap could make their opportunities count.

In the Men’s 10m Air Pistol, India had three qualifiers in the top eight ranking round but Naveen came closest to a medal, finishing fourth with an effort of 250.7. Shiva Narwal was fifth with 199.7 while Sagar Dangi was sixth with 199.2.
In the Women’s 10m Air Pistol, India’s lone ranking round qualifier Yuvika Tomar ended seventh with 147.1 to her name.

In the Men’s Trap, young Vivaan Kapoor shot a brilliant 122 out of 125 to qualify third among eight qualifiers for the ranking rounds but ended fourth in his match to finish outside the medals.
India has one gold in the tournament so far and are lying fourth on the medal tally.