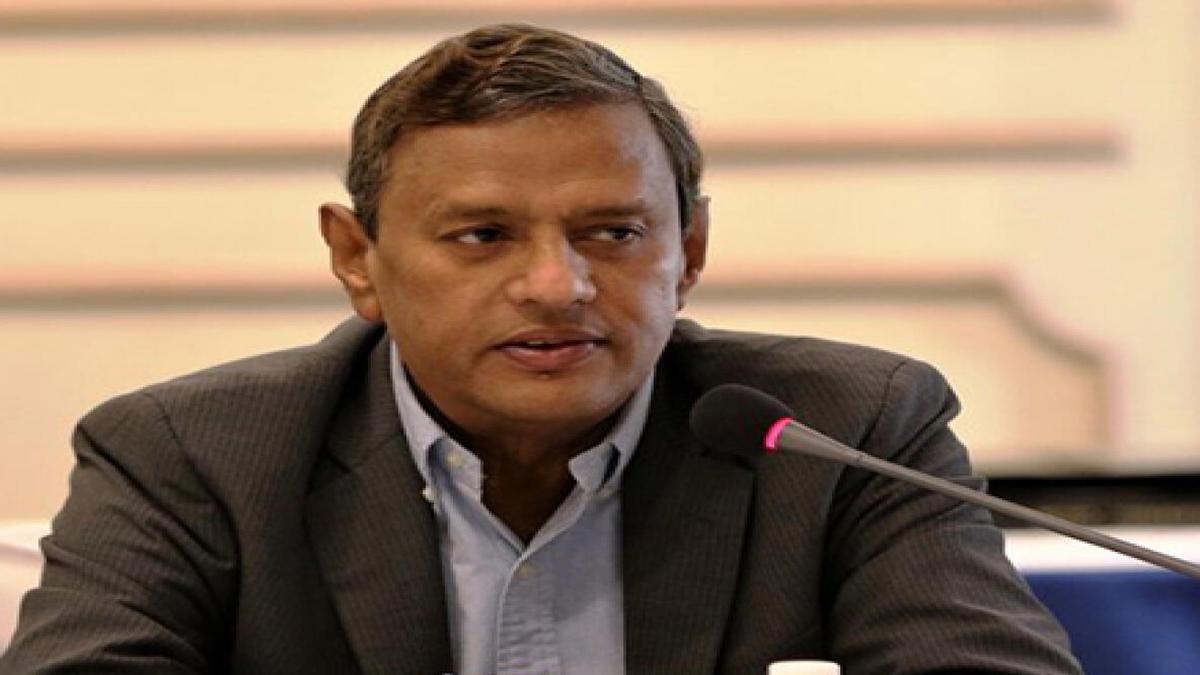 All India Football Federation (AIFF) General Secretary Kushal Das on Wednesday resigned from his post on “health grounds”, ending his 12-year tenure which was often marred with controversies.

Das, who was appointed to the top post in 2010, has been on leave since June 20 on health grounds, though many in football circles said he was kept out of his job by the Committee of Administrators on other grounds.

“Yes, he has resigned on health grounds,” one top source told PTI on conditions of anonymity.


Das sent the resignation to the CoA which is currently running Indian football after the Praful Patel led dispensation was ousted by the Supreme Court for not holding elections on time.

The Comptroller and Auditor General recently ordered audit of accounts of the AIFF for the period coinciding with Patel’s tenure.

Das was also accused of alleged molestation of employees at workplace though the AIFF’s integrity officer has given him a clean chit.