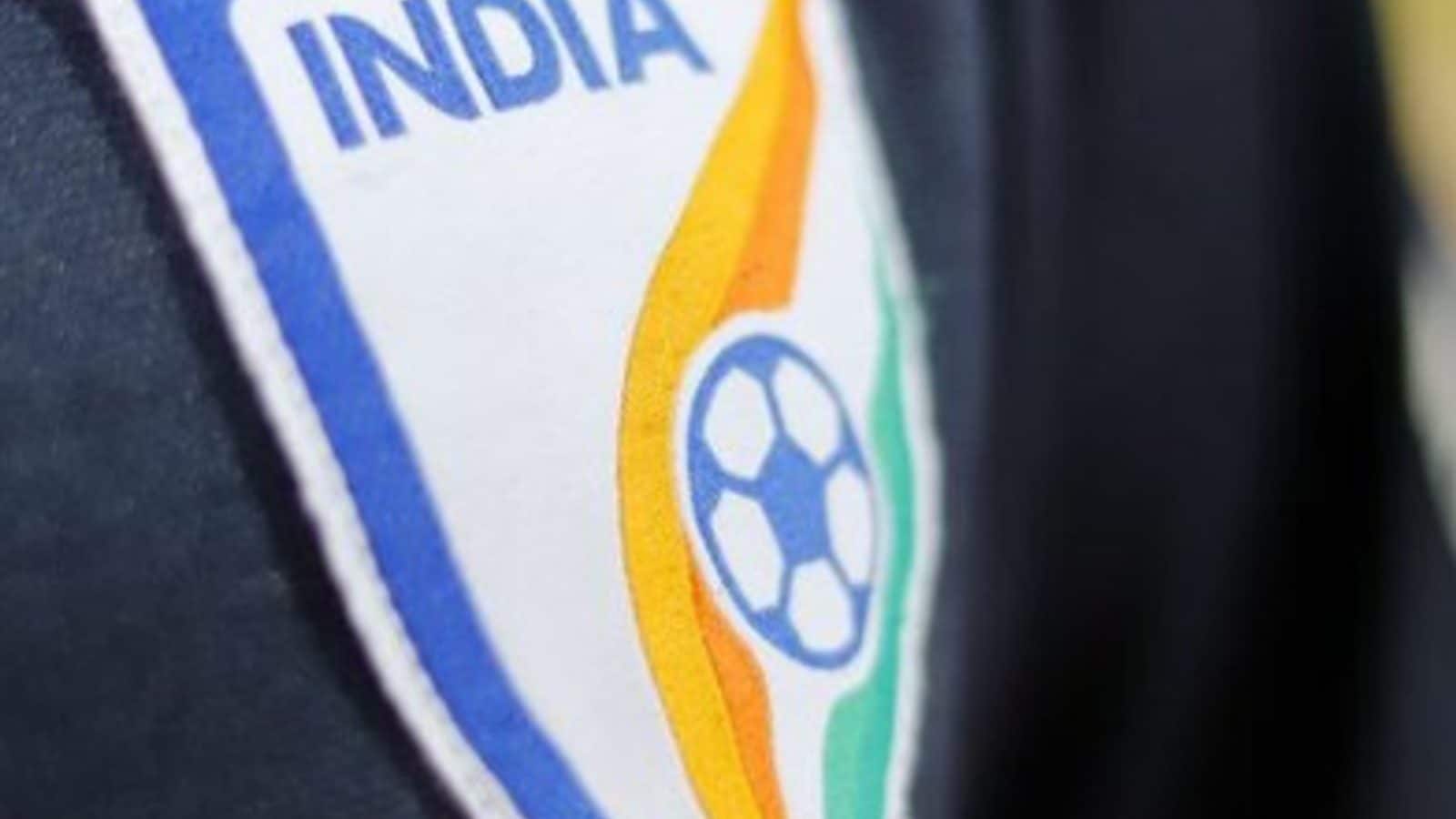 The All India Football Federation is looking to employ an inclusive approach with more participation from former India players at the state level, including voting rights in the elections.

The Indian cricket board (BCCI) has already mandated voting rights at the state unit elections for its former international players and it seems that the football body, under the aegis of AIFF, could go the same way.

In fact, AIFF in a circular has asked for details from all former India internationals, who have played five games in national colors and have retired from active football for at least two years.

“CoA is considering making provisions for the former footballers of the country to participate in the country’s football development in a bigger way. In the new constitution of AIFF, a provision will be made to accommodate former players in centre and state associations,” sources close to the development said.

In the two-hour meeting, the SA representatives put forward several ideas for consideration by the CoA. It is learnt that during the discussion, the state associations and CoA decided to include more former footballers for the development of sport in the country.

“The idea is to have more former footballers in the administrative system. Suppose a player retires at the age of 38 from club football and had played five full international (not U-23) games for India. Then at 40, he will be eligible to at least be a part of a state body,” the source added.

It is not just about voting rights but also about more say in the game as well as administrative matters.

“All those former players, who have made the country proud but have not ever been made stakeholder even at the state level, could have more say and voice to change things once the new constitution is set in motion,” the source added.

Earlier, the CoA members along with AIFF’s new acting general secretary Sunando Dhar had a cordial and progressive meeting with the coach, captain and players Gurpreet Singh Sandhu, and Sandesh Jhingan.