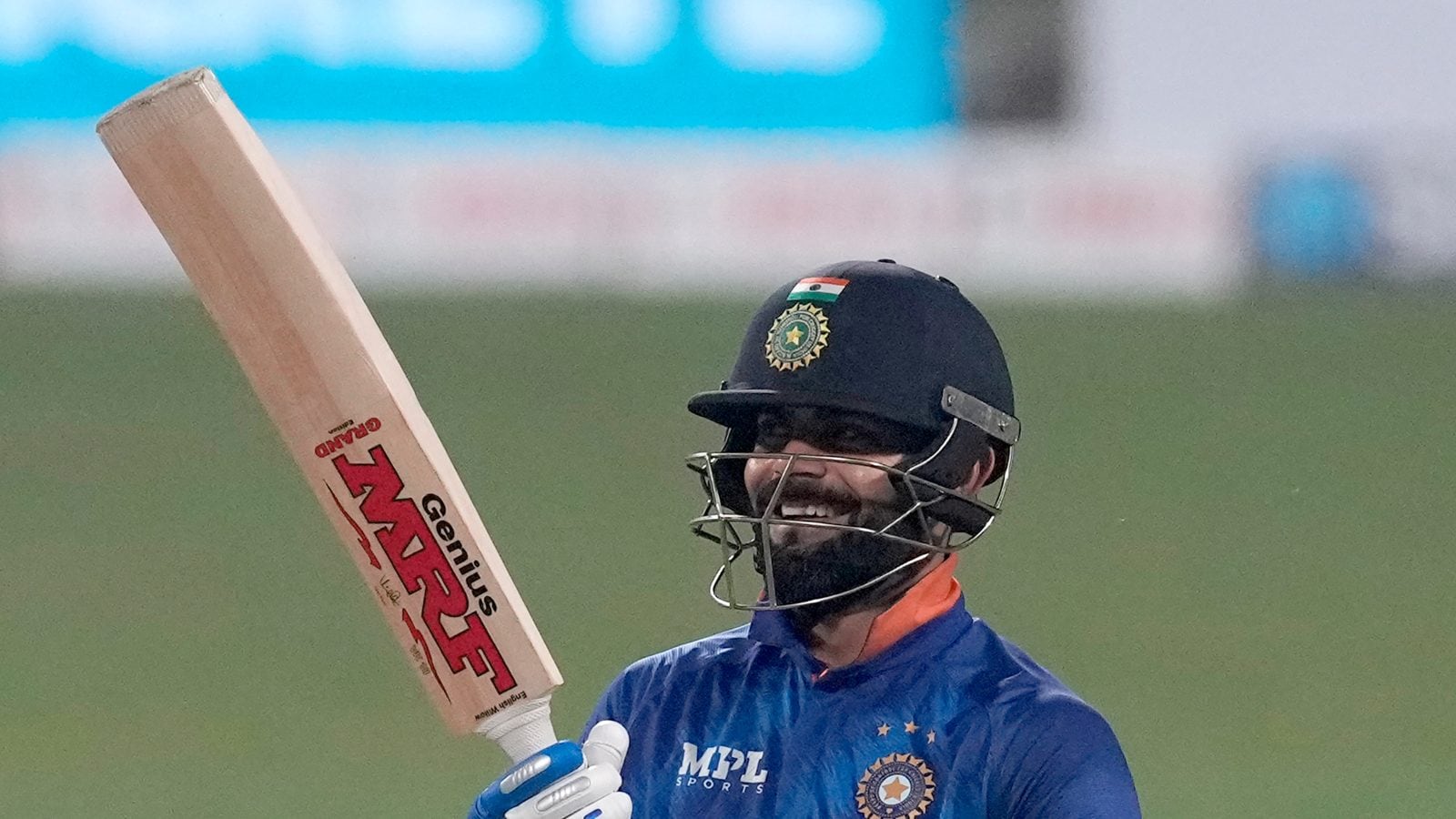 A lean patch with the bat has put Virat Kohli’s place in jeopardy for the T20 World Cup squad. The batting maverick is struggling to manufacture big runs in recent times as he had a forgettable IPL season with RCB this year where he scored 341 runs in 16 matches at an average of 22.73. However, many expected things to get change when he would play for India but it didn’t as he was rested for the South Africa T20Is and then had a horror show with the bat on England tour.

Kohli managed to get 12 runs off two T20Is he played and the lean patch continued in the ODIs where he registered scores of 16 and 17. The batting maverick has received backing from several international stars including Rohit Sharma, Kevin Pietersen, Babar Azam and Nasser Hussain. However, some have started questioning his place in the T20I team.

Recently, former India cricketer Syed Kirmani has backed Kohli to get a place in the T20 WC squad as he feels the batting maverick will be unstoppable when he regains his form.

“Virat Kohli has loads of experience. He should be in the T20 World Cup squad. Once Kohli returns to form, he will be unstoppable. He could be a game-changer. A player with Kohli’s experience and abilities deserves to be in the World Cup squad,” Kirmani told Dainik Jagran.

Several young players have performed well for India in the limited chances they got this year. Deepak has been one such name who recently slammed his maiden T20I hundred against Ireland. He also had a memorable IPL season for Lucknow Super Giants.

Kirmani asserted that it would have been difficult for someone to retain his place after the lean patch that Kohli is going through but he feels that an experienced player like him deserves the benefit of doubt to prove the critics wrong.

“There is a tough competition in the Indian team. Look, Had it been someone else in place of Virat, he would’ve been dropped from the team by now. But I feel that an established player should be given the benefit of the doubt,” Kirmani, member of India’s 1983 World Cup squad, added.